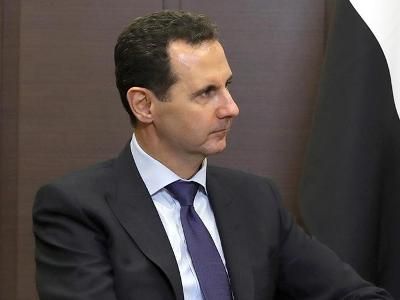 OREANDA-NEWS. Syrian President Bashar al-Assad claimed during an interview with the TV channel Russia 24 on March 5, that the country could restore relations with Turkey if Ankara ceases to support terrorists.

According to the politician, in the past two years, meetings between representatives of the special services of the two countries have been held.

Syrian leader emphasized that there is no hostility between the peoples of the two countries, and tension is connected with political interests. At the same time, al-Assad mentioned that if the troops of the USA and Turkey do not leave Syria, Damascus will be compelled to use force.
Source: OREANDA-NEWS
Материалы по теме: