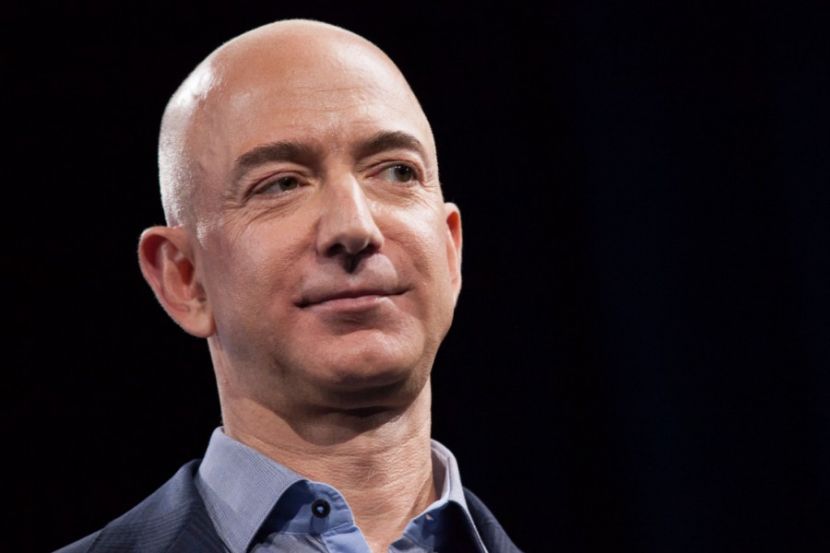 Amazon CEO Is Summoned to the US Congress to Testify

StatePoliticsMonopolies and ensuring a competitive environment

OREANDA-NEWS. The US House Committee on the Judiciary summoned Jeff Bezos, a head of the world’s largest online retailer Amazon, to a hearing on the compliance of the company with competition rules.

A letter signed by the Chair Jerry Nadler and other members of the Committee was sent to a businessman asking him to come to testify “on a voluntary basis.” Deputies refer to the Wall Street Journal, which stated that Amazon used “sensitive business information from third-party sellers” on its website, which violates the principles of fair competition. The House of Representatives has suspicion that statements about Amazon’s business practices that the company had made earlier at the Committee meeting could be “misleading, and possibly criminally false or perjurious.”