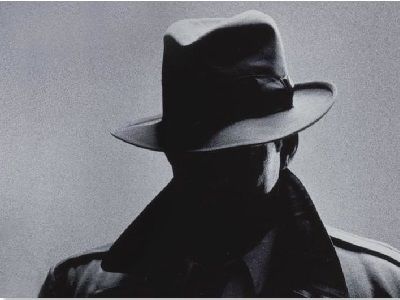 Austrian Colonel Detained on Charges of Spying for Russia

OREANDA-NEWS  In Austria, detained ex-Colonel of the armed forces, he is suspected of espionage in favor of Russia, according to Kronen Zeitung, citing a representative of the Austrian Ministry of defense.

According to the newspaper, the Colonel had to collect information about the Austrian air force, artillery systems, the migration crisis, as well as detailed information about a number of high-ranking military. The newspaper notes that"the suspect acted very professionally." He served as a Colonel and held an "inconspicuous post" in the headquarters of the Austrian army. Every two weeks he met with his Russian curator Yuri and received assignments from him. The extracted information, the Colonel, who is not named, passed or using encrypted emails or via satellite communications.

It is emphasized that the military from Salzburg began working for Moscow in the 1990s and received 300 thousand euros.

Austrian Chancellor Sebastian Kurz and the head of the Austrian defense Ministry Mario Kunasek will soon make an urgent statement, noted a number of media.

The head of the Austrian foreign Ministry summoned the Russian representative, and also canceled a trip to Moscow. "Yes, this is an exceptional case indeed. We are very pleased that this suspect is now exposed, " -said the press Secretary of the Ministry of defence of Austria.According to the newspaper, the Austrian Prosecutor's office opened a criminal case against a retired Colonel under the article on work for foreign military intelligence. The suspect on it can face two years of prison.

On the morning of Friday, November 9, a special statement on this topic is expected, which should be made by the Chancellor of Austria Sebastian Kurz.

The Russian Embassy refused to comment on this information.