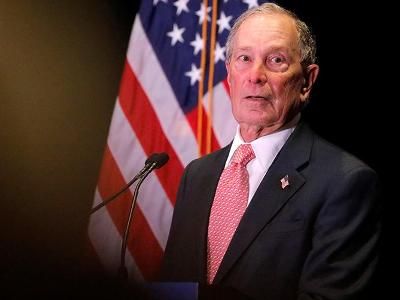 Bloomberg Acknowledged the Use of Convict Labor by the Campaign Headquarters

OREANDA-NEWS. The campaign headquarters of US presidential candidate, billionaire Michael Bloomberg used the labor of prisoners.

The politician himself admitted this fact on Twitter on December 24. “Earlier today, a news outlet accurately reported that a subcontractor for one of our vendors was using prison workers to make phone calls on behalf of my campaign. After learning this, we immediately ended our relationship with that company,” Bloomberg wrote.

It is known that the contractor used prison inmates paying them 7.25 dollars per hour, the entire amount of money was transferred to the administration of the correctional institution.