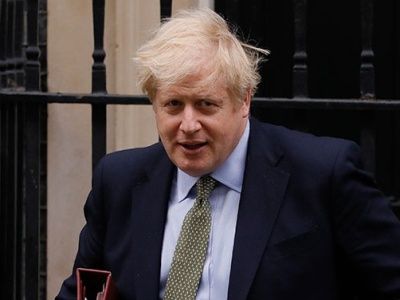 Earlier, an official representative of the Prime Minister said that Johnson, who was diagnosed with coronavirus and remains to have health problems, a high fever and cough, according to the recommendation of the attending physician, was taken to the hospital. At the same time, Downing Street reported that the politician continues to lead the government and is in touch with the cabinet.

The fact that Johnson became infected with COVID-19 was announced on March 27.