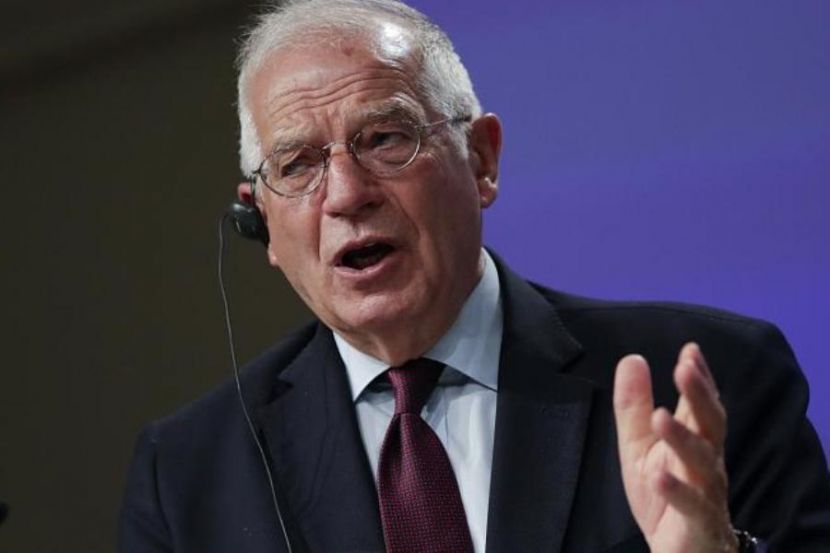 OREANDA-NEWS. The European Union supports the right of Americans to protest peacefully, condemns violence, including police violence, and calls on the people of the United States for restraint and unity. This was stated on June 2 by the High Representative of the EU, Josep Borrell.

“We support the right to peaceful protest, and also we condemn violence and racism of any kind, and we call for a de-escalation of tensions… allow me to repeat that all lives matter, Black lives also matter,” the politician emphasized.

Borrell also said that he condemns the violence and abuse of power by the police that caused the death of Afro-American George Floyd in Minneapolis. “Like the people of the United States, we are shocked and appalled by the death of George Floyd… all societies must remain vigilant against the excessive use of force,” the EU’s foreign policy head said. According to him, the death of Floyd was a result of a clear excess of the powers by the American policemen.
Source: OREANDA-NEWS
Материалы по теме: