Russians Withdrew $ 28 Billion in Foreign Currency from Accounts in 2020 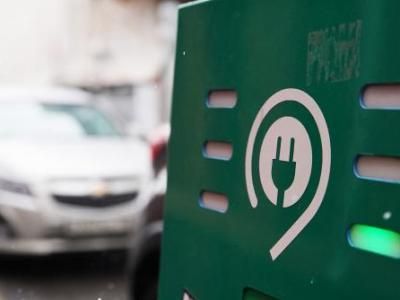 British Diplomats All over the World Will Use Electric Cars

OREANDA-NEWS. British diplomats all over the world will replace cars with electric or hybrid models. This is stated in the press release of the Foreign and Commonwealth Office of the United Kingdom published on December 26. It is noted that this decision was made to protect the environment “as part of an ambitious programme to cut emissions and become the greenest diplomatic service in the world.”

In total, electric cars of the British manufacturer will be sent to 30 diplomatic missions of Great Britain around the world.

The Foreign Office also reports that fast charging stations will be equipped. In addition, solar panels will be installed on the buildings of the UK diplomatic missions.
Source: OREANDA-NEWS
Материалы по теме: