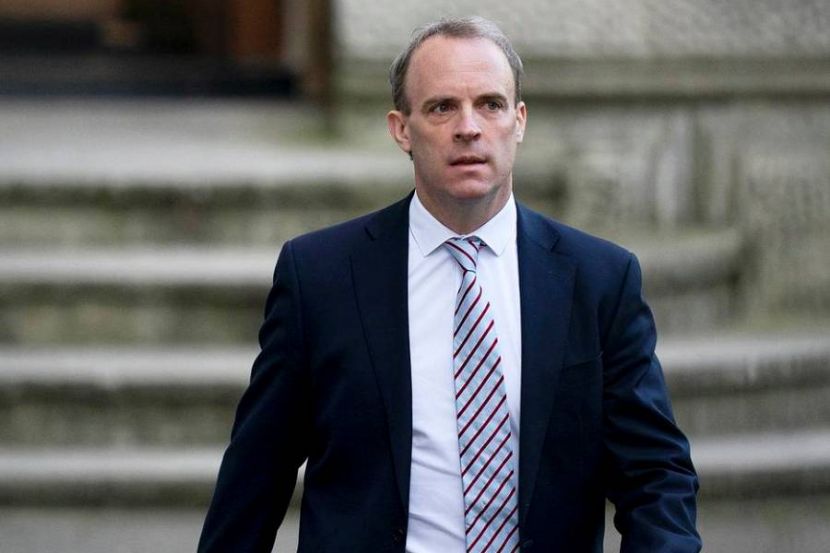 OREANDA-NEWS. It is “almost certain” that Russia tried to intervene in the 2019 parliamentary elections in the United Kingdom. This statement was made by the head of the Foreign Office, Dominic Raab. According to the Secretary of State, a criminal investigation into the facts connected to this suspicion is underway.

Raab presented a written statement, informing that the government, basing on a comprehensive analysis, concluded that “it’s almost certain that Russian actors sought to interfere in the 2019 general election” through the online dissemination of illegally acquired documents of the British government. The politician clarified that documents on free trade negotiations between the UK and the USA before the election in 2019 are meant.

At the same time, the statement says that "there is no evidence of a broad spectrum Russian campaign against the general election.” However, Raab emphasized that “any attempt to interfere in our democratic processes is completely unacceptable.”