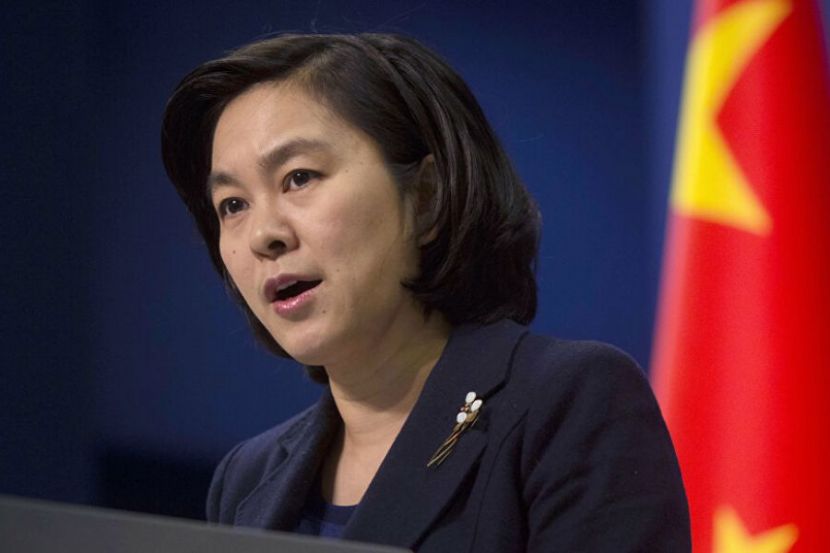 OREANDA-NEWS. Beijing has no plans to participate in trilateral talks on arms control with Russia and the United States. This was stated by the official representative of the Chinese Foreign Ministry, Hua Chunying, on June 9.

She noted that the Chinese side has repeatedly expressed its unequivocal position on this issue, however, the United States continues to attempt to get Beijing involved into negotiations on nuclear weapons. “This is their normal behavior when they want to shift responsibility to others. In recent years, the United States has withdrawn from a number of international agreements, including the Joint Comprehensive Plan of Action, the Intermediate-Range Nuclear Forces Treaty, the Arms Trade Treaty, the Treaty on Open Skies, and now they are discussing the possibility of resuming nuclear tests. When an official of such a country talks about goodwill negotiations, this is absurd,” Hua Chunying said.

A day before, the Special Envoy of the President of the United States for Arms Control, Marshall Billingslea, announced the agreement with Russian Deputy Foreign Minister Sergey Ryabkov about negotiations on nuclear weapons, which should be held in June. According to American politician, representatives of China are also invited to talks.