Russia Plans to Earn $ 100 billion from the Export of Hydrogen

The Kremlin Commented on the Possible US Sanctions Against Russia

Russian Companies Want to Launch a Data Center into Space

Turkey Declared Its Neutrality in the Conflict Between Russia and Ukraine 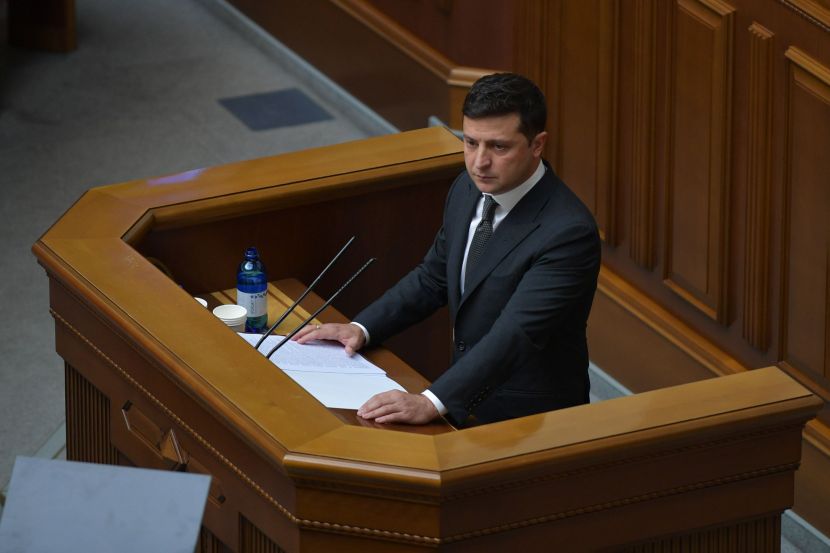 Constitutional Court of Ukraine Accused Zelensky of Abuse of Power

OREANDA-NEWS. The Constitutional Court of Ukraine stated that President of the country Volodymyr Zelensky went beyond his powers by signing a decree to remove the head of the Court, Oleksandr Tupytsky, from office for two months.

This happened the day before due to suspicions against Tupytsky of bribing a witness and giving deliberately false testimony. At the same time, it was emphasized that this is not dismissal and the taken measure is temporary.