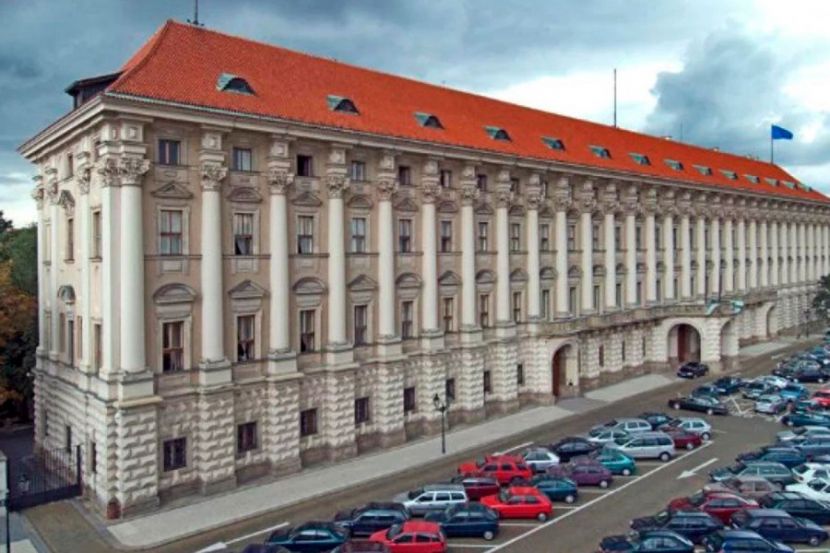 OREANDA-NEWS. The Czech Republic declared two employees of the Russian Embassy personae non grata. This was announced on June 5 by Czech Prime Minister Andrej Babis at a joint press conference with the Minister of Foreign Affairs Tomas Petricek.

The head of the government emphasized that the incident with poison, allegedly brought to the territory of Prague in order to kill Czech politicians, caused damage to Russia’s good name. Petricek added that diplomatic settlement of the conflict is impossible. He noted that the Czech authorities have repeatedly appealed to the Russian Embassy, ​​but this did not bring results.

In May, the Czech media reported that a man with a Russian diplomatic passport had brought deadly poison into Prague. His goal was the poisoning of the head of the Prague 6 District, Ondrej Kolar, and the Mayor of the city, Zdenek Hrib, who were involved in the demolition of the monument to Soviet Marshal Konev and the naming the square in front of the Russian Embassy after Russian liberal politician Boris Nemtsov.