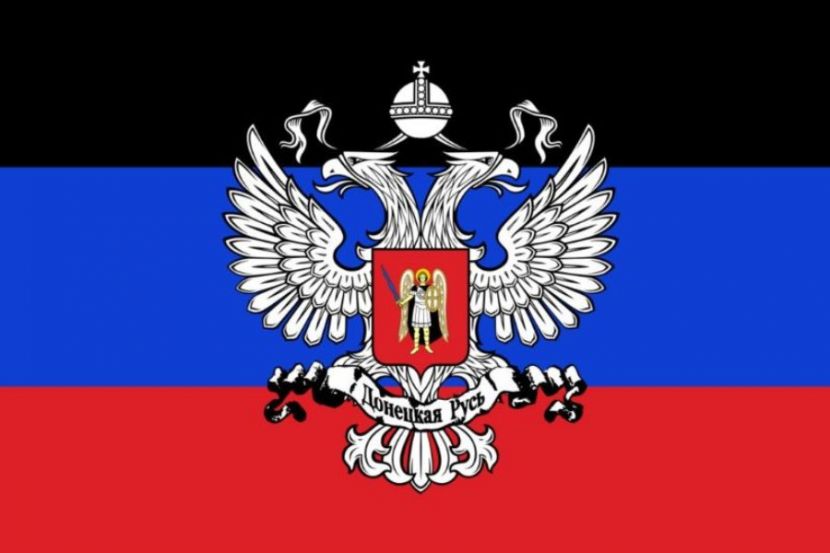 OREANDA-NEWS. Kiev blocked further work of the contact group, refusing to explain its position on the elections in Donbass. This was stated by the Ministry of Foreign Affairs of the self-proclaimed Donetsk People's Republic.

On July 15, the Verkhovna Rada of Ukraine set the holding of local elections in the country for October 25. However, they will not take place in the territories of Donetsk and Lugansk regions not controlled by Kiev. The parliamentary resolution emphasizes that voting there can take place only after the withdrawal of the armed units and the transfer of control over the Ukrainian–Russian border.

The DPR Foreign Ministry stressed that this is completely contrary to the Minsk Agreements. The agency also demanded that Ukraine “undertake unconditional obligations to ensure the removal of all provisions of this resolution that contradict the complex of measures,” and confirm its full adherence to all, without exception, the requirements and obligations provided for by the Minsk Agreements. “In response, the Ukrainian negotiators were unable to voice any intelligible and logical official position, thereby blocking the further full-fledged work of the contact group,” the DPR Foreign Ministry concluded. It was emphasized that until Kiev confirms its readiness to implement the package of measures, there is no possibility to discuss anything and agree on any issues.
Source: OREANDA-NEWS
Поделиться в соцсетях:
Подписаться на наши группы: Instagram | VK | Facebook | Twitter
Rate this article: