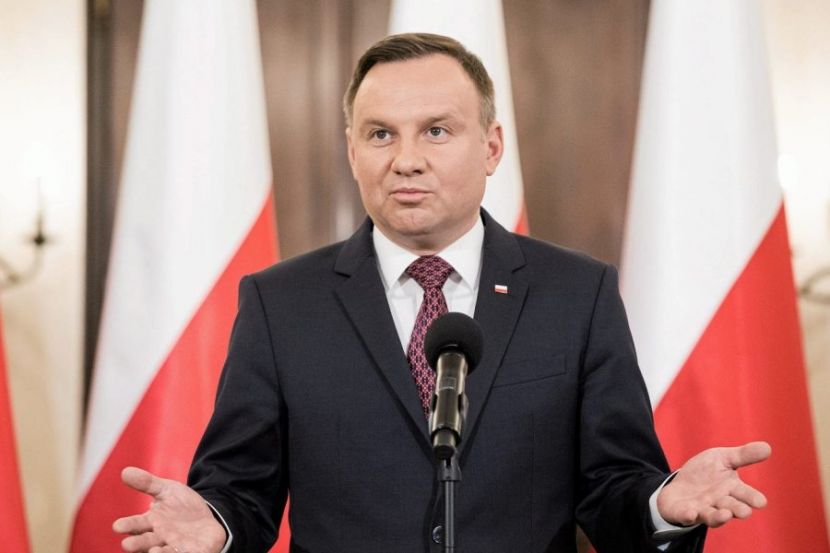 Duda Leads the First Round of the Presidential Election in Poland, Gaining More than 45 % of the Vote

OREANDA-NEWS. Polish current head of state Andrzej Duda leads the first round of the presidential election, 45.73 % of voters supported him.

This was reported on June 29 by Reuters agency, with reference to the counting results of 82.2 % of the ballots. According to the publication, the main opponent of the head of state, the Mayor of Warsaw, Rafal Trzaskowski, representing the largest Polish opposition party Civic Platform, takes second place, gaining 28.51 % of the vote.

Thus, no one of the candidates has received the simple majority necessary for an unconditional victory, and the two leaders will continue to fight for the post of the country’s president in the second round, which is scheduled for July 12.