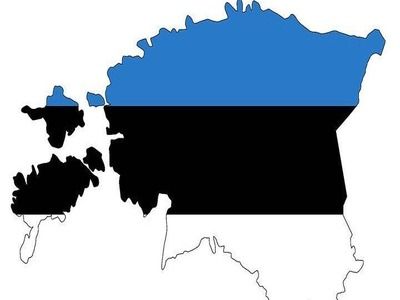 PoliticsInterstate relationsEventsMilitary security
OREANDA-NEWS. Estonia recognizes the existing border with Russia and has no territorial claims against Moscow, said Prime Minister Jüri Ratas. He clarified that the country began to build a border with the Russian Federation on the existing control line.

Ratas stressed that the Tartu Peace Treaty is important for Estonia (it was concluded in 1920 and annulled in 1940, since Estonia became part of the USSR - ed.). “It is necessary to understand the reality and priorities of today,” the European media quotes politics. Earlier, Estonian Interior Minister Mart Helme said that Russia "did not return to Estonia 5.2% of the territory." The representative of the Russian side, represented by Russian Foreign Minister Maria Zakharova, noted the provocative nature of these statements. According to her, Russia is ready to wait for “more sober judgments from Estonia,” writes TV channel 360.

The words of Estonian Interior Minister Marta Helme that Russia did not return a significant part of the territory to the republic, about 5.2%, do not belong to the official position of Estonia. This was reported to the Russian media by representatives of the Russian embassy in Estonia. The head of the country's Interior Ministry at a press conference of the government in Tallinn said that Russia "does not want to return this territory, moreover, the issue of compensation cannot be considered, since it completely contradicts the position of Russia."

The Estonian Minister of the Interior stated at a press conference that “Russia does not want us to return this territory, not to give compensation, and not to discuss this issue at all,” Helme said. Helme said on May 9 that the issue of the disputed territory could not be resolved at the moment; first, recognition of the Tartu Treaty of 1920 is needed, according to which the Pechersky district, part of the Pskov region, is part of Estonia.