Kuleba: Hungary Excluded Ukraine from the Gas Transit Scheme at the Request of Russia

Cruises to Nowhere to Be Launched in Malaysia in October

Accounts Chamber: the Well-Being of Russians Declined to the Level of the Early 2010s 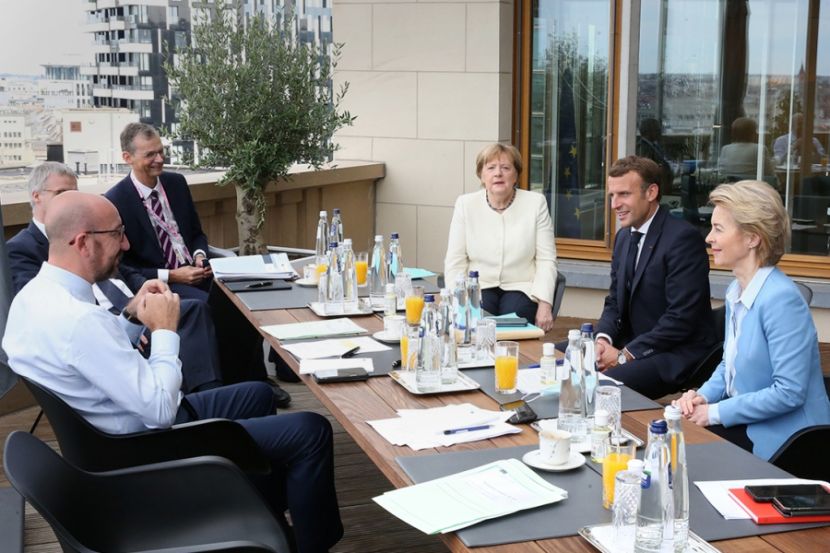 OREANDA-NEWS. The heads of state and government of the European Union reached an agreement on the community’s budget for 2021–2027 and the fund of 750 billion euros for economic recovery after the coronavirus pandemic.

This was reported by President of the Council of Europe, Charles Michel, during a press conference broadcasted on Twitter. He mentioned that these were tough negotiations, which ended with a good deal.

On the first day of the summit in Brussels, the leaders of the EU countries could not agree on the formation of a seven-year budget plan. According to Reuters news agency, the Union’s states are divided into two camps. The northern countries led by the Netherlands opposed to the pandemic recovery fund. In turn, Germany, France, Italy, Spain, and the states of Eastern Europe supported the allocation of money to assist the countries most affected by the disease.