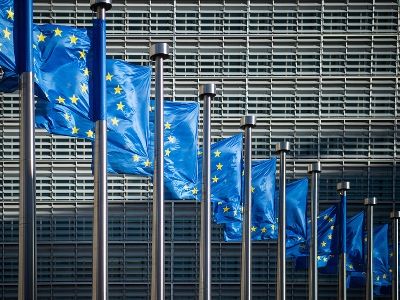 OREANDA-NEWS. The European Union added eight businessmen and two companies to the list of sanctions against the Syrian authorities and their supporters. This was reported on the website of the Council of the EU.

The Union claims that the activities of listed persons benefited the regime of Syrian President Bashar al-Assad, in particular they were involved in the projects located on lands expropriated from citizens displaced by the conflict.

Seven Syrian citizens and one person with Syrian and Lebanese citizenship fell under restrictions. In addition, sanctions were imposed on the company Al Qatarji, engaged in the exports and imports of oil and other raw materials, and against Damascus Cham Holding.

Now the sanction list includes 277 people and 71 entities. They are banned from traveling to EU countries, their assets are frozen.
Source: OREANDA-NEWS
Материалы по теме: