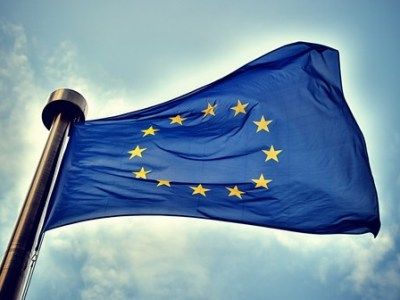 OREANDA-NEWS. The European Union intends to follow the example of France and Italy and introduce the income tax for international IT corporations.

This was reported by the European Commissioner for Internal Market and Services, Thierry Breton on air of France Inter. According to the politician, now the EU authorities are awaiting the decision of the Organization for Economic Co-operation and Development on this issue. If an agreement within the framework of this organization is not signed, the European bodies will push for the adoption of a bill in the EU. Breton said that they are going to introduce a single tax in the territory of 27 EU countries.

Last autumn, France passed a bill introducing the “GAFA tax”, which provides for the introduction of an additional tax of 3 % for the revenues of international technology companies received by them in France. Later, a similar law was adopted in Italy.

Most of the payers of the new tax are American companies. US President Donald Trump was extremely dissatisfied with the decision of the French authorities.
Source: OREANDA-NEWS
Материалы по теме: