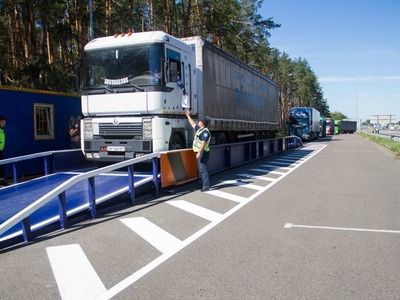 OREANDA-NEWS At a meeting on Friday, the Federation Council rejected a law expanding the powers of the Ministry of Transport of the Russian Federation regarding the regulation of the order of weight control of vehicles.

Senators by a majority vote voted against the approval of the law, and also decided to create a conciliation commission. 149 senators voted against this law, six people supported it, and three abstained.

According to Valery Vasilyev, Deputy Chairman of the Committee on Economic Policy, the sources of financing are not defined in the draft law. According to the Ministry of Transport, which the senator voiced, only the equipment of automatic points with information boards will require more than 5 billion rubles for roads of regional and municipal significance and another 5 billion rubles for roads of federal importance.

In addition, the House’s economic policy, budget and financial market committees, which recommended that the Council reject this law, consider that 120 days (the project’s entry into force) is not enough to develop and approve requirements for information boards, as well as informing drivers.