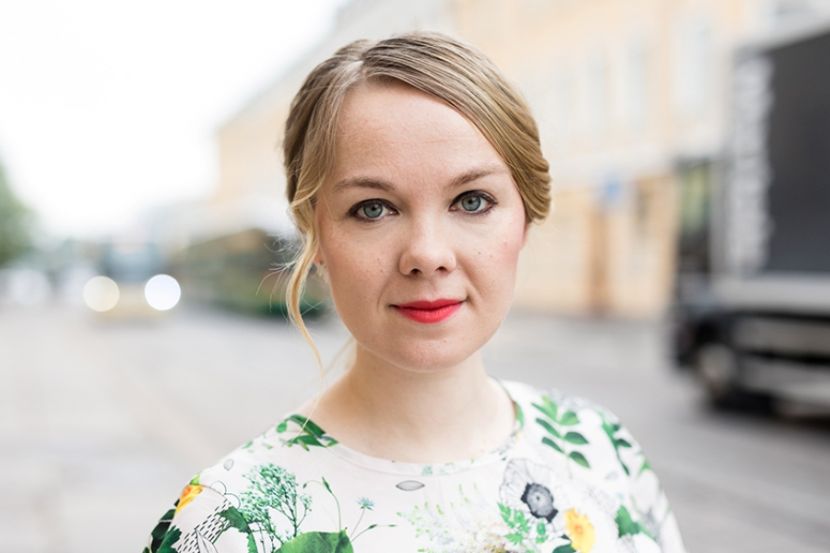 OREANDA-NEWS. Finance Minister of Finland, leader of the Centre party, Katri Kulmuni, resigned on June 5 amid a scandal that erupted after she acquired public speaking trainings paid from the state budget.

The politician, who held the post since December 2019, announced her decision at a press conference. “I have to take political responsibility on this issue, although I did not know about all the purchases associated with this, and I did not order and purchase them,” she said. Kulmuni promised to return spent money to the state.

The services of oratory consultants cost the state treasury 50 thousand euros, money were paid from the funds of the ministry that Kulmuni headed.

According to a statement published by the Finnish government, the country’s Prime Minister, Sanna Marin, supported Kulmuni’s decision.