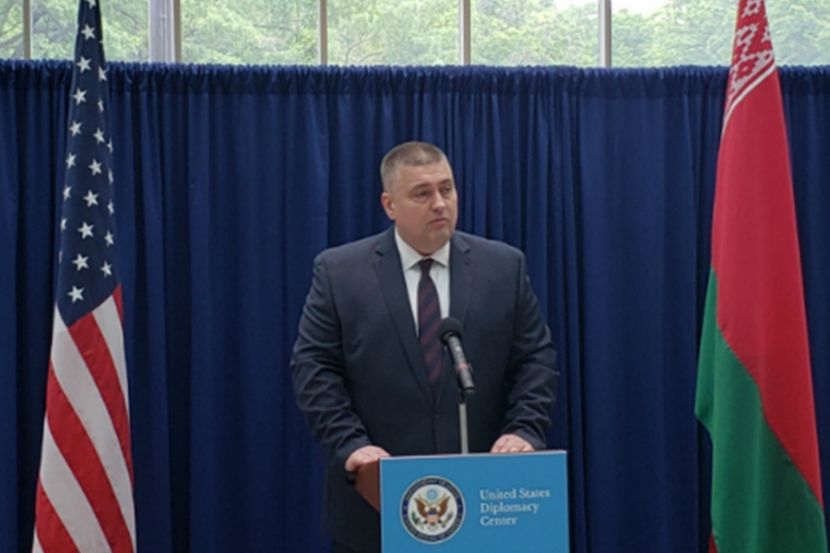 For the First Time in 12 Years, Belarus Appointed an Ambassador to the USA

OREANDA-NEWS. President of Belarus Alexander Lukashenko has appointed Deputy Foreign Minister Oleg Kravchenko as Ambassador to the United States. The republic has not had an ambassador in Washington for the past 12 years.

In 2008, Belarus recalled its ambassador from the USA due to the imposition of sanctions by Washington against the company Belneftekhim. The decision to return the ambassadors was made by the parties in August 2019 after the visit of the US National Security Advisor, John Bolton, to Minsk.