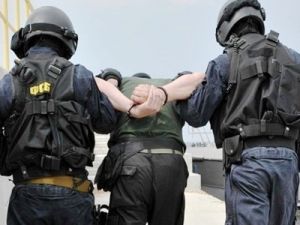 The FSB detained two members of the cell of the Islamic State terrorist organization in the Rostov region. This TASS reported in the DSP FSB of Russia.

Militants were preparing attacks and attacks on police. During the personal search of the detainees found explosives, detonators and ammunition.

The special services came out on the trail of terrorists in the course of working off the communications of the Rostov cell liquidated in April 2018. Then the leader of the group to demand to stop his car opened firing from a machine gun at law enforcement officers, then an explosive device exploded in his car. The leader of the terrorists died on the spot.