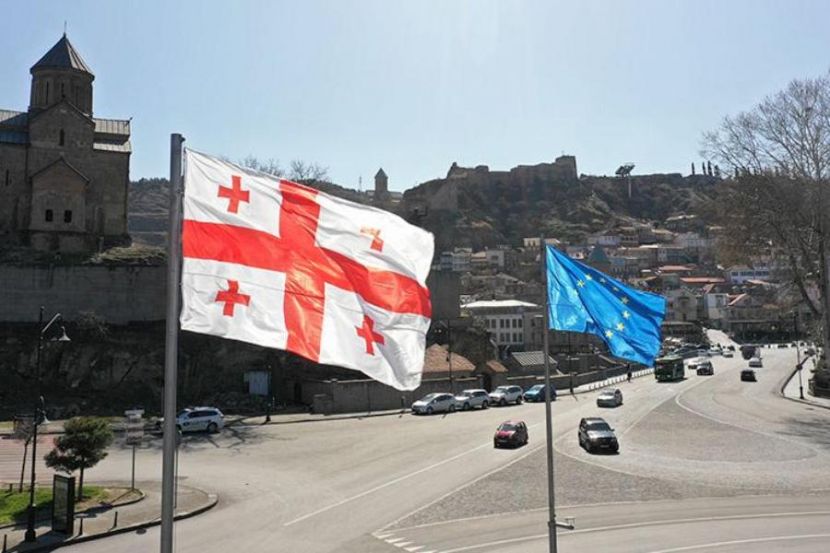 OREANDA-NEWS. Georgia will not reconsider the decision to ban observation flights of Russian military aircrafts over its territory made in 2012. This was reported on the website of the Georgian Ministry of Foreign Affairs on May 27.

It is noted that since 2012 Tbilisi has not allow such flights and has not carried them out itself. “All these years, Georgia has pursued a consistent policy. The decision of 2012 remains in force,” the statement reads.

Thus, Tbilisi has no plans to return to participate in the Treaty on Open Skies, despite Moscow’s call. The day before, the Russian Foreign Ministry said that permission to conduct monitoring flights along the borders of Abkhazia and South Ossetia is possible only if Georgia complies with the provisions of the Treaty. The Russian diplomatic agency noted that Moscow limited flights due to the “destructive position” of Georgia. It was also recalled that in April 2019, the observation flight of the joint mission of Sweden, the USA and Germany was refused by Georgian authorities.
Source: OREANDA-NEWS
Другие новости: