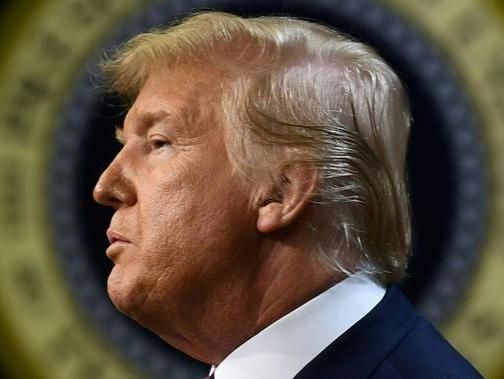 As it turned out, 41 % of respondents identified Trump as a threat to peace in the world. Much less German citizens (17 %) are afraid of Kim Jong-un. Putin was called a threat by 8 %, Xi Jinping by 7 %.

Deutsche Welle notes that, in comparison with the last year, the first three positions remained the same, but in the case of the presidents of the United States and Russia the level of fear decreased by 7 %.