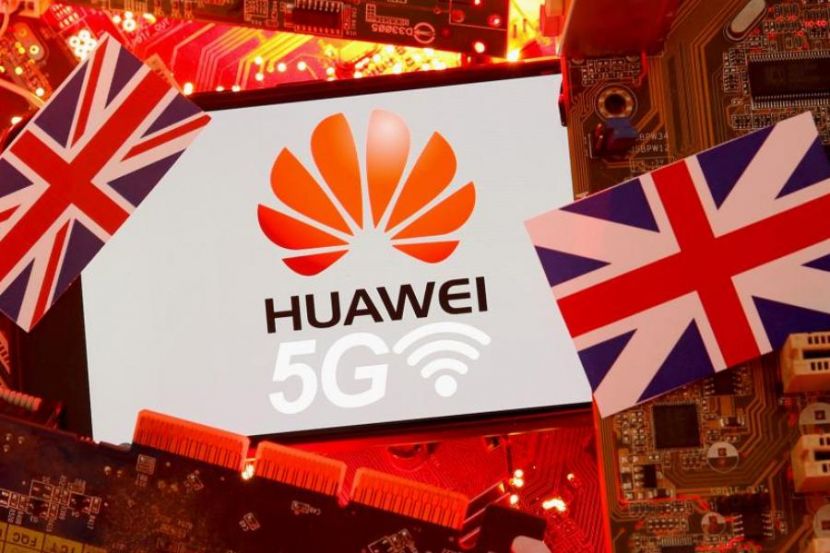 OREANDA-NEWS. On July 14, the British government officially announced the ban on the use of Chinese equipment by the company Huawei in the construction of national fifth-generation networks (5G).

It is emphasized that such a decision was made after a technical analysis conducted by the National Cyber Security Center of the United Kingdom after the introduction of US sanctions against Huawei.

A statement of the Department for Digital, Culture, Media and Sport says that the purchase of new 5G equipment from Huawei by British companies will be prohibited after December 31, 2020. By the end of 2027, all Huawei equipment should be removed from British 5G networks.

The head of the agency, Oliver Dowden, said in the Parliament that by the next election, a legislative framework for complete removal of Huawei equipment from 5G networks of Great Britain will be created.
Source: OREANDA-NEWS
Поделиться в соцсетях:
Подписаться на наши группы: Instagram | VK | Facebook | Twitter
Rate this article: