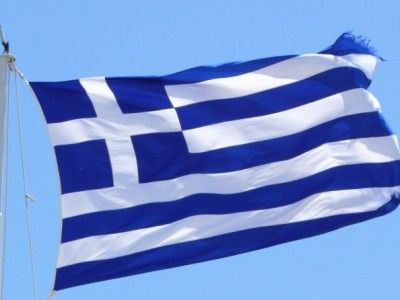 OREANDA-NEWS. Skai TV channel reports that the Greek delegation left the NATO Parliamentary Assembly in Brussels in protest against the actions of the chairman, who did not allow the Athens deputies to inform member states about the illegal actions of Turkey.

During the meeting, the delegation raised the issue of an agreement between Turkey and Libya, which, according to Greeks, violates international law and the sovereign rights of Greece, and tried to inform NATO member states about Turkey’s illegal actions. After the speech of the Turkish Ambassador to NATO, the chairman tried to prevent the position of Greece from being represented, interrupting the deputies. According to the latter, Turkey conducts drilling in the Cyprus exclusive economic zone, in areas that were transferred to the oil companies of NATO member countries, such as France and Italy, according to an international tender.

The Skai channel also reports that the Greek delegation later returned to the Parliamentary Assembly.