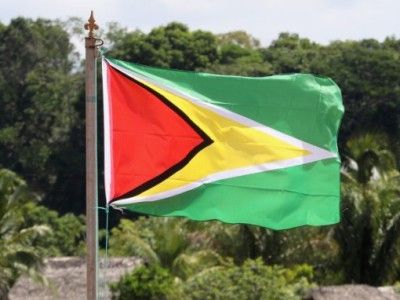 OREANDA-NEWS. Guyana Chronicle reports that the country’s authorities suspected four “persons with Russian background” in an attempt to intervene in the national and regional elections that took place in the country on March 2. This was stated by Minister of Public Security Khemraj Ramjattan.

According to the politician, they are citizens of Russia, Libya and the USA. The authorities have information that they communicated with leading members of the Guyana People’s Progressive Party. Intelligence agencies learned about the conspiracy, the purpose of which was to access the computer system of the Elections Commission. After that, the flash drives and other equipment were seized from these three people, and they were deported. It is unknown where the fourth suspect is.

Ramjattan noted that the deportees claimed to be working for the American oil company ExxonMobil, which is engaged in production in Guyana.