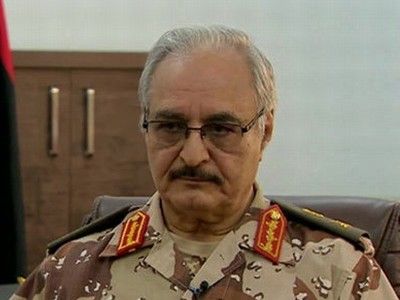 The official statement of the LNA says that it welcomes the initiative of the head of the “friendly state” Putin to achieve stability in Libya, which is “also the goal and desire of the armed forces.” Nevertheless, the army intends to continue the fight against “terrorist groups” that captured the Libyan capital Tripoli with the help of “some states and governments.” According to the statement, the achievement of stability in Libya is possible only in the case of the disarmament of forces fighting with the LNA.

At the same time, the statement does not mention Turkey’s participation in the ceasefire proposal.