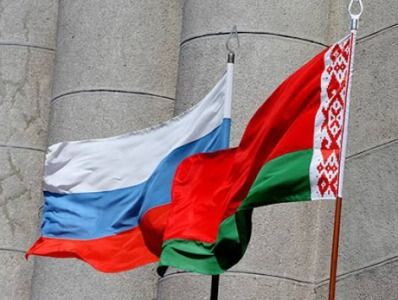 In Belarus, the Number of Supporters of the Union with Russia Decreased

OREANDA-NEWS. Sociologists have registered a significant decrease in pro-Russian sentiment among the residents of Belarus. This was reported by Belsat channel citing the results of a survey held by the Belarusian Analytical Workshop headed by Andrei Vardomatsky.

According to the study, over the past year, the number of supporters of the alliance with Russia decreased from 60.4 to 40.4 %. The strongest decline (14.7 %) occurred between September and December 2019.

In addition, the number of supporters of the alliance of Belarus with Europe has grown from 24.4 to 32 %.