The Virologist Evaluates Reports about Coronavirus Leak from Laboratory in China 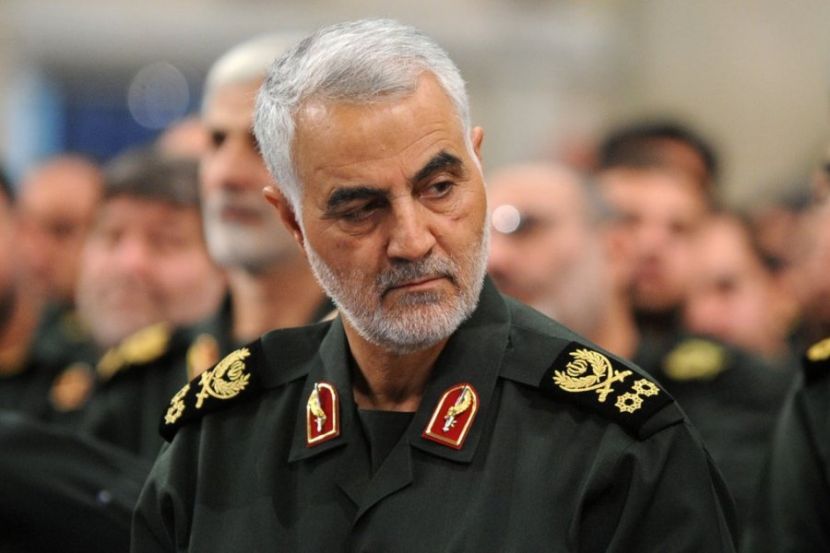 OREANDA-NEWS. Iranian authorities have sentenced to death a citizen accused of collaborating with the Central Intelligence Agency (CIA, USA) and the Israeli foreign intelligence service Mossad and providing information about the location of General Qasem Soleimani.

This was stated by the official representative of the Supreme Court of Iran, Gholamhossein Esmaili. According to him, Mahmoud Mousavi-Majd was engaged in spying on the Islamic Revolutionary Guards Corps (elite units of the Armed Forces of the Islamic Republic of Iran). “Mahmoud Mousavi-Majd, one of the spies for CIA and Mossad, has been sentenced to death. He gave the whereabouts of martyr Soleimani to our enemies,” Esmaili said. According to the representative of the judiciary, the sentence will be executed in the near future.

The United States of America conducted an operation to destroy Soleimani on January 3, 2020, delivering a missile attack near ​​Baghdad Airport.