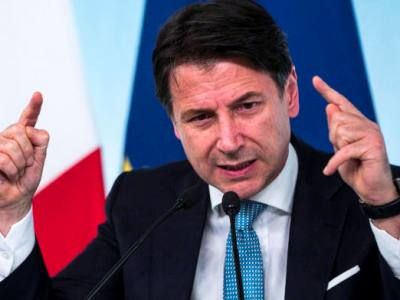 OREANDA-NEWS. During a video conference of the heads of state and government of the European Union on measures to combat the COVID-19 pandemic, Italian Prime Minister Giuseppe Conte announced that the country’s authorities are not satisfied with the agreed draft outcome document.

It occurred despite the fact that Rome had achieved an exception of mentioning the European Stability Mechanism (ESM, it was the main instrument for implementing the European policy of budget austerity during the euro crisis in 2010–2014) as a tool for collecting credit for the fight against coronavirus. “The ESM was crafted with a different type of crisis in mind, so it must be adapted to the new circumstances so that we can make use of its full firepower,” Conte said. The Italian Prime Minister also warned that the EU has 10 days to prepare new consolidated and coordinated solution.
Source: OREANDA-NEWS
Материалы по теме: