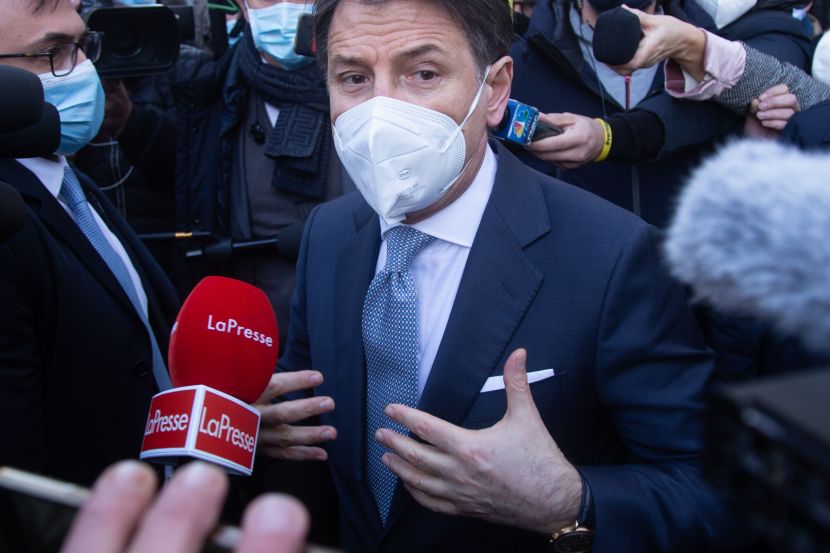 OREANDA-NEWS. Prime Minister Giuseppe Conte on Tuesday, January 26, two weeks after the collapse of the government coalition in Italy, submitted his resignation to President Sergio Mattarella, which was accepted. According to the presidential administration, the head of state intends to start political consultations on the way out of the government crisis on January 27. Mattarella asked the members of the government to continue their duties until then.

The resignation of the government does not necessarily lead to the dissolution of parliament and the appointment of new elections, which is what the opposition wants. On the contrary, the Democratic Party, the «5-Star Movement» and the «Free and Fair» party, which were part of the government coalition, have already announced their readiness to form a new cabinet under Conte's leadership.

The political crisis in Italy erupted on January 13, when the resignation was announced by two ministers, who represent the party «Italy Viva», led by former Prime Minister Matteo Renzi. One of the reasons was Renzi's disagreement with Conte's policy, in particular, on the issue of allocating funds, that the EU has allocated to restore the Italian economy, which has been seriously affected by the consequences of the coronavirus pandemic. As a result, the government lost it's majority in the Italian Senate.

On January 19 and 20, Conte received a vote of confidence in both the lower house of parliament and the Senate, where 156 senators voted for him. But, as the AFP news agency notes, without an absolute majority in the Senate (161 votes), the government is not able to pass serious bills through the legislative authorities. Conte became the head of the Cabinet at the summer of 2018. According to many local media, the first populist government in Western Europe was formed under Conte's leadership.

In the United States, the Official was Convicted for Leaking Secret Information About Butina and the Russian EmbassyOreanda.ru | 04.06.2021 10:08:55

Russian Politician Zhirinovsky Said That Belarusians are Tired of LukashenkoOreanda.ru | 31.05.2021 14:07:44