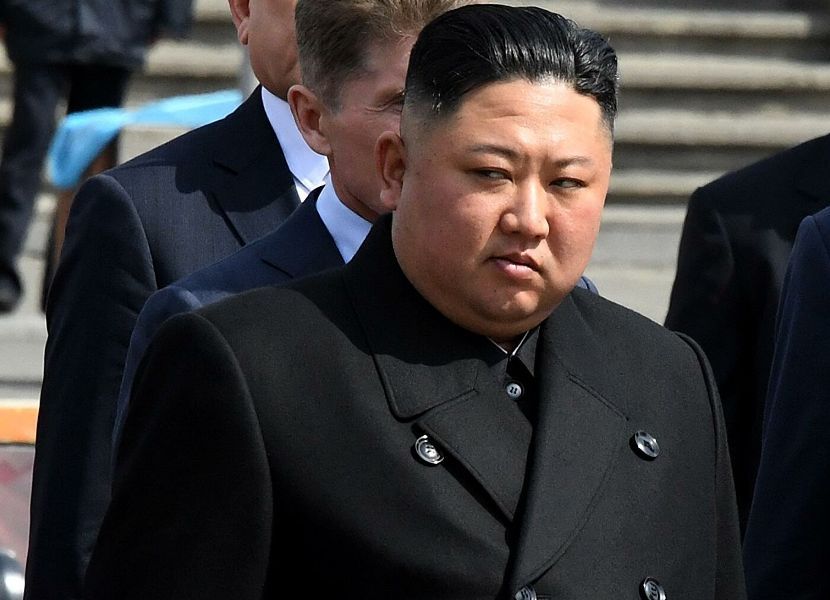 OREANDA-NEWS. Japanese authorities have “suspicions” regarding the health of the leader of North Korea, Kim Jong-un.

This was stated by Defense Minister Taro Kono during a press conference. “We have some suspicions regarding his health,” the politician said. According to the politician, “very strange movements” are observed in North Korea, which may be due to the fact that Kim Jong-un “is trying not to get infected” with coronavirus that spreads across the country contrary to official information of Pyongyang. Koro emphasized that he cannot discuss the matters connected to Japanese intelligence service, refusing to provide any details about Kim Jong-un’s state of health.

According to unconfirmed report of Daily Mail, the North Korean leader is already infected with SARS-CoV-2. According to the newspaper, infection was facilitated by smoking and weakening because of diet.