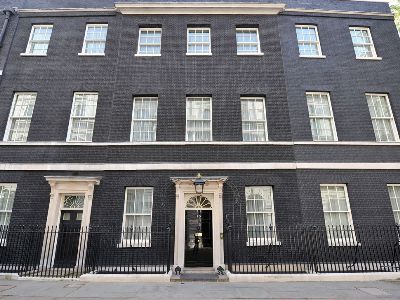 Johnson’s Disease May Lead Britain to a Political Crisis

OREANDA-NEWS. The report that Prime Minister Boris Johnson was placed in intensive care has generated numerous good wishes from other countries’ leaders, as well as comments on how Great Britain will be governed.
However, the interim prime minister Dominic Raab assured that the state apparatus is working normally.
Johnson is the first major power’s leader hospitalized with coronavirus infection. Downing Street has announced that Foreign Minister Raab will replace him when necessary. The difficulty is that the British constitution does not give a clear answer to the question of what will happen if Johnson cannot manage the government. According to experts, the constitution of the United Kingdom is a collection of ancient and mutually conflicting documents, which does not provide a clear scenario for the transfer of power of a head of the cabinet.