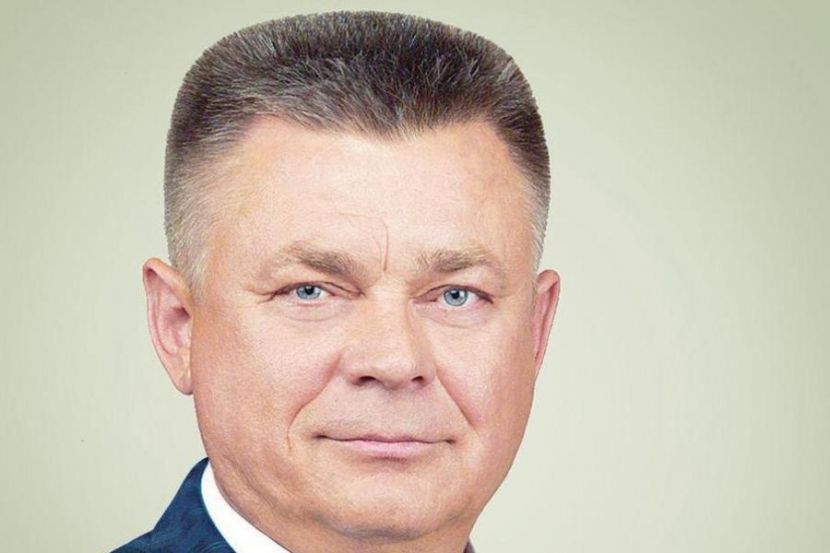 OREANDA-NEWS. The Pecherskyi District Court of Kiev has decided to arrest in absentia for two months the former Minister of Defense of Ukraine Pavel Lebedev in the Euromaidan case.

Earlier, Yuriy Lutsenko, who held the post of Prosecutor General of the country, announced the completion of the criminal investigation over the deaths on Maidan Nezalezhnosti (Independence Square) in Kiev in February 2014. The suspects are ex-President of Ukraine Viktor Yanukovych, former Interior Minister Vitaliy Zakharchenko, former Defense Minister Pavel Lebedev and ex-head of the Security Service of Ukraine Oleksandr Yakymenko.

“On May 25, 2020, the Pecherskyi District Court of Kiev chose for the former Minister of Defense of Ukraine a measure of restraint in the form of detention in criminal proceedings on the facts of organizing a number of grave and especially grave violent crimes, including intentional killings committed from February 18, 2014 to February 20, 2014 in the central part of Kiev,” the court’s report says. According to it, such a decision makes it possible to initiate the procedure for his extradition. According to Ukrainian media, Lebedev left for Russia after a change of power in Kiev in 2014.
Source: OREANDA-NEWS
Другие новости: