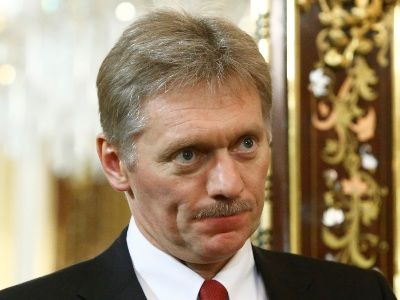 Kremlin Spokesman Commented on the Situation in Idlib

OREANDA-NEWS. Dmitry Peskov, Spokesman for the Russian President Vladimir Putin, said after a meeting with permanent members of the Security Council of Russia, held by the head of state, that the Turkish troops did not cope with their task in Syria, since they had to control the militants and block their terrorist activity.

Peskov noted that by agreement and in accordance with the requests of the Russian authorities, observation posts of the Turkish military appeared in Idlib Governorate. Their tasks included monitoring the activities of militants, as well as preventing their terrorist activity and aggressive actions against Russian military facilities. “The Turkish partners failed to complete this task, since a significant part of the militants is out of their control,” the presidential spokesman concluded.