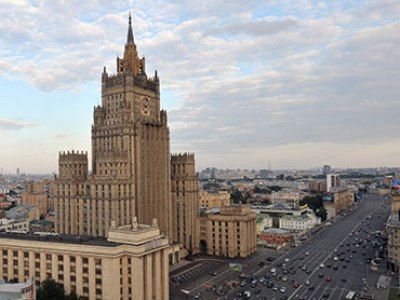 OREANDA-NEWS. Russian Foreign Minister Sergey Lavrov declared that the actions of the municipal authorities of the district in Prague, by the decision of which a monument to Marshal of the Soviet Union Ivan Konev was dismantled a week ago, are outrageous and cynical.

The diplomat noted that the actions of the municipality contradict the Agreement on Friendly Relations and Cooperation between the Russian Federation and the Czech Republic of 1993. “The agreements that underlie our relations over the past almost 30 years have been undermined,” he stated.

Lavrov also told that the Russian side is being assured that the monument was a municipal property. “But we firmly know that this is not so. Before the demolition, it was in the republican register as a memorial object,” he emphasized.
Source: OREANDA-NEWS
Материалы по теме: