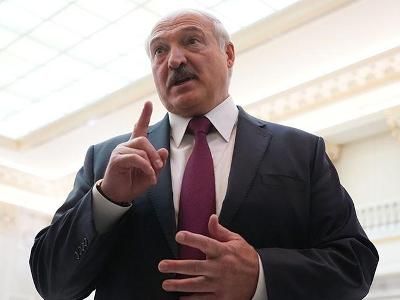 OREANDA-NEWS. President of Belarus Alexander Lukashenko said that he is not against the single currency in the Union State with Russia, but it should be neutral, neither Belarusian nor Russian rouble.

“And even I once said: okay, it’s not a question what the rouble it will be. The question is where the emission center will be. And not even where, but who will manage the emission center. Will it be on an equal footing or, since Russia is large, will it manage its rouble, and we will liquidate our currency and join them? We already went through this in the first years after the collapse of the Soviet Union, when we were simply thrown out of the rouble zone,” Lukashenko said in an interview with the television and radio company Mir. According to him, the question of independence of Belarus also arises here. “And, secondly, where is our sovereignty in that case?” the President noted.