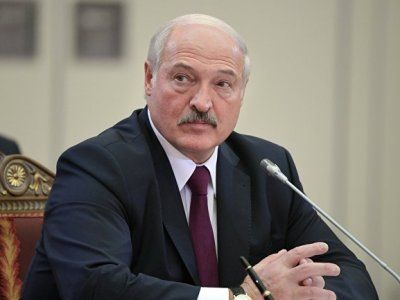 OREANDA-NEWS. President of Belarus Alexander Lukashenko said that during a telephone conversation, Russian leader Vladimir Putin proposed to compensate for the revenue from export duties due to a tax maneuver.

“The President of Russia called (you know that we sometimes have disputes on certain issues). He suggested a proposal to think about it, including the matter on oil supplies to Belarus. Of course, now we are trying to calculate it (this was an unexpected offer). But that probably doesn’t matter, because the goods are Russian, Russia can sell it at fair prices, and it can sell it at unfair prices,” Lukashenko said.

According to TASS news agency, Moscow proposed to Minsk to pay 300 million US dollars of shortfalls at the expense of the premium of oil companies.
Source: OREANDA-NEWS
Материалы по теме: