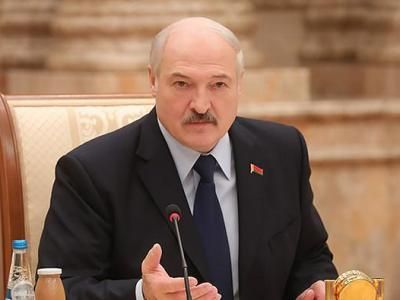 OREANDA-NEWS. President of Belarus Alexander Lukashenko declared that the country is ready for integration with Russia on the assumption of “no constraint.”

The politician noted that Minsk initiated real integration with Moscow in the days of the former president of Russia Boris Yeltsin, meaning “maintaining its sovereignty and independence." “At that time, we did not talk that someone should lose sovereignty and independence. With all the difficulties, in those days we found solutions to complex issues. When we grew rich, especially Russia, incomprehensible crush and fuss began. And constraint for integration, as I said before,” Lukashenko stated.

Earlier, Belarusian leader criticized Russia’s actions, accusing Moscow of putting pressure on the republic and claiming that its ultimate goal is Belarus’ annexation.