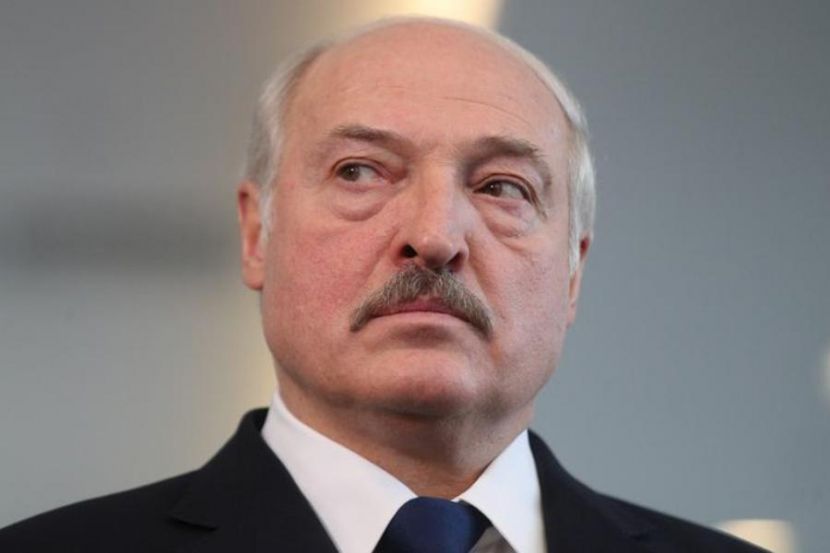 Lukashenko Proposed to Change the Constitution of Belarus

OREANDA-NEWS. In his election programme, President of Belarus Alexander Lukashenko suggested holding a referendum on changing the Constitution of the country.

The text was published on August 4 on the website of the newspaper Zvyazda. “As our Belarus changed, we changed too. The readiness of Belarusians to take responsibility for the destiny of the country is obvious, and the degree of this responsibility will be determined by the people itself. According to the law. Not on the streets and squares, but through legal relations. Let’s start with the Constitution,” the programme says. Lukashenko claimed that the citizens should define their rights, freedoms and duties, as well as the powers of the state authorities “in the course of a nationwide discussion.”