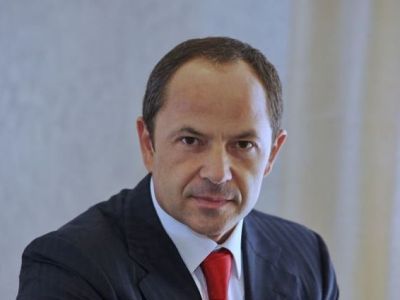 Media Named the Next Prime Minister of Ukraine

OREANDA-NEWS. The online edition Livy Bereg, citing a number of sources close to the Ukrainian leadership, reports that the issue of appointing businessman and politician Serhiy Tihipko as prime minister of the country is almost resolved, and his candidacy will be approved in the near future.

Earlier, Kyiv Post with reference to three sources in the government reported that Ukrainian President Volodymyr Zelensky was considering Tigipko’s candidacy for the head of the cabinet. One of interlocutors said that after current Prime Minister Olesiy Honcharuk protected by immunity leaves the post of his own will, an extraordinary session of the Verkhovna Rada will be convened and the appointment will be voted. Another source said that there are votes in parliament in support of Tihipko. Answering the question why the choice fell on Tihipko, one of the informants noted that he is “one of the few adults in the country who can take responsibility for what is happening.” Another interlocutor specified that on February 26 the International Monetary Fund mission is completing its work, and after that Kiev authorities will announce Tihipko’s candidacy.
Source: OREANDA-NEWS
Материалы по теме: