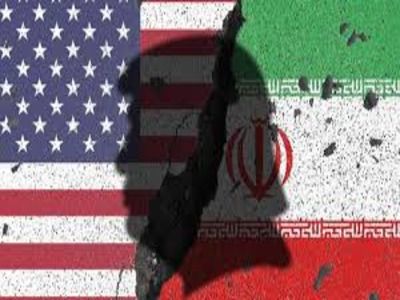 Media: US Authorities Believe That Iran Is Involved in Killing of an Oppositionist in Istanbul

Military securityInterstate relationsPoliticsIncidents
OREANDA-NEWS. U.S. authorities believe that the Iranian intelligence service was involved in the assassination of Iranian dissident Masoud Molawi Varjanani in November 2019 in Istanbul. This was reported on Wednesday by an American news agency, citing a source in the White House.

Earlier, the agency published material saying that two representatives of the Turkish authorities confirmed to the agency information about involvement in the assassination of Varjanani by Iranian special services. According to them, two employees of the Embassy of the Islamic Republic, working for Iranian intelligence, "provoked" the incident, which led to the death of the opposition. It's noted that before leaving for Turkey, Varjanani worked in the Ministry of Defense of Iran, dealing with cybersecurity.

On Wednesday, US Secretary of State Michael Pompeo commented on the news about the "Iranian footprint" in the murder of a dissident. On April 1, US President Donald Trump, in his Twitter statement, stated that Iran or its supporters in Iraq were preparing an attack on US forces or targets in that country.
Source: OREANDA-NEWS
Материалы по теме: