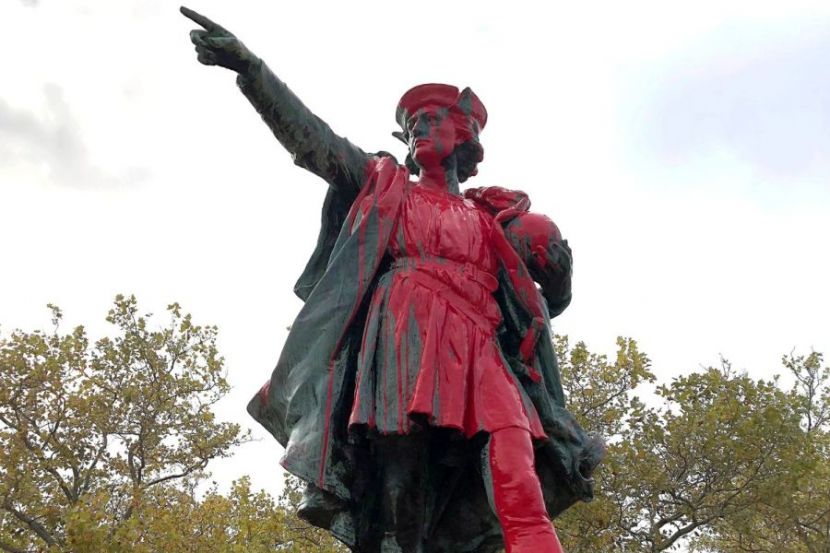 Monument to Christopher Columbus Was Dismantled in Chicago

OREANDA-NEWS. The authorities of Chicago (Illinois, USA) decided to dismantle the statue of the famous navigator, discoverer of America, Christopher Columbus (1451–1506). On Friday night, the monument was removed from the pedestal.

The mayor of the city, Lori Lightfoot, ordered to dismantle the monument to Columbus to avoid a new wave of protests against racism like those that took place in Chicago a week ago.

Spontaneous demolition of monuments to southerners who supported the Confederation during the Civil War of 1861–1865 began throughout the United States amid protests after the death of Afro-American George Floyd detained by the police. This also affected the statues of other personalities, including Christopher Columbus, since leftist activists accuse him of genocide of the native population of America. In particular, they claim that the statues of the navigator can offend the feelings of people from the countries of the Caribbean Basin.