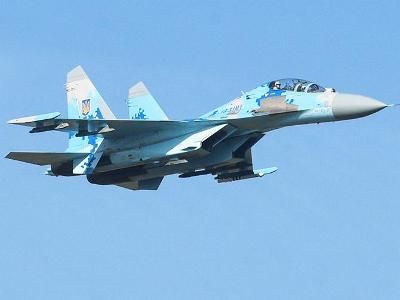 Moscow: Violation of Airspace of Japan was not

OREANDA-NEWS.Japan said that on Thursday, its air border was violated twice by the Russian Federation. Violations were committed near the southern Prefecture of Okinawa and hatidze island in the Philippine sea.

In response to the statement of the Japanese leadership, Russia in the face of the armed forces noted that there were no violations. Flights of Russian bombers over neutral waters were planned. The aircraft did not violate the route, and the flight in certain areas was accompanied by planes from Japan.

At the same time, the Russian Ministry noted that over the water space of the Baltic sea on the line of demarcation of the territory of Russia, a Swedish reconnaissance aircraft was seen.