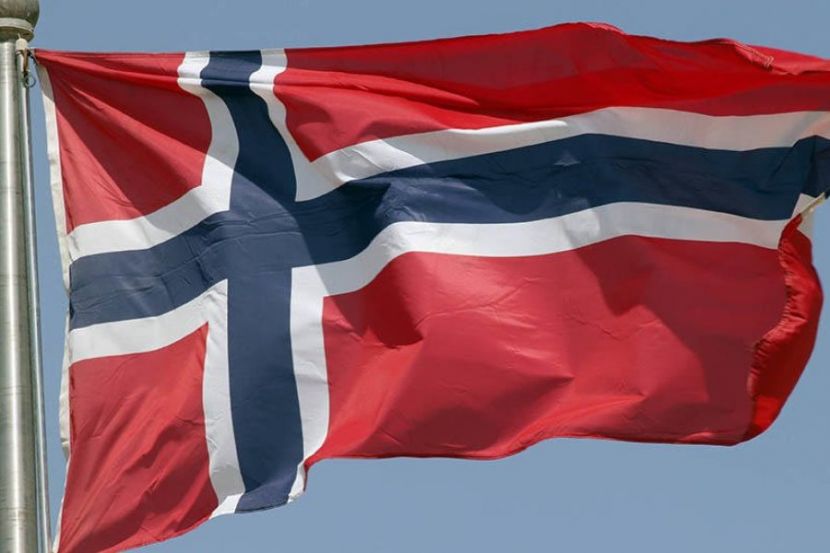 Norway Expels Russian Diplomat because of Suspicion of Spying

OREANDA-NEWS. The Norwegian Ministry of Foreign Affairs expels a Russian diplomat over a case of espionage. This was reported by the television and radio company NRK. The name of the diplomat was not mentioned, but it was specified that he worked in the trade department of the Russian Embassy in Oslo.

“He has taken actions that are incompatible with his role and status as a diplomat,” Trude Maaseide, a head of communications at the Norwegian Foreign Ministry said about the expelled person. According to the information agency reports RIA Novosti, the Russian Embassy in Norway declined to comment the situation.

NRK adds that the Russian diplomatic mission was informed about the expulsion of its employee on the afternoon of August 18. After that, the diplomat has 72 hours to leave the country. He is declared persona non grata in Norway, which means that he will not be allowed to return to the territory of the kingdom.