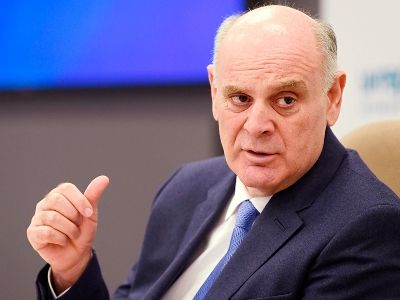 OREANDA-NEWS. The Central Election Commission of Abkhazia recognized the leader of the opposition Aslan Bzhania as the winner of the presidential elections held last weekend.

“Aslan Bzhania is to be considered the elected President of the Republic of Abkhazia, he gained 53,741 votes, which is 56.5 % of the total number of cast votes,” Tamaz Gogia, a head of the Commission, said at a briefing. According to the Central Election Commission, 35.42 % of citizens who came to the polls voted for Bzhania’s rival, Vice Prime Minister and Minister of Economy of Abkhazia Adgur Ardzinba.

The re-run of elections in Abkhazia was held after the resignation of Raul Khajimba in January, who became president in August of 2019. The reason for his decision was the mass protests, the participants of which demanded to revise voting results.