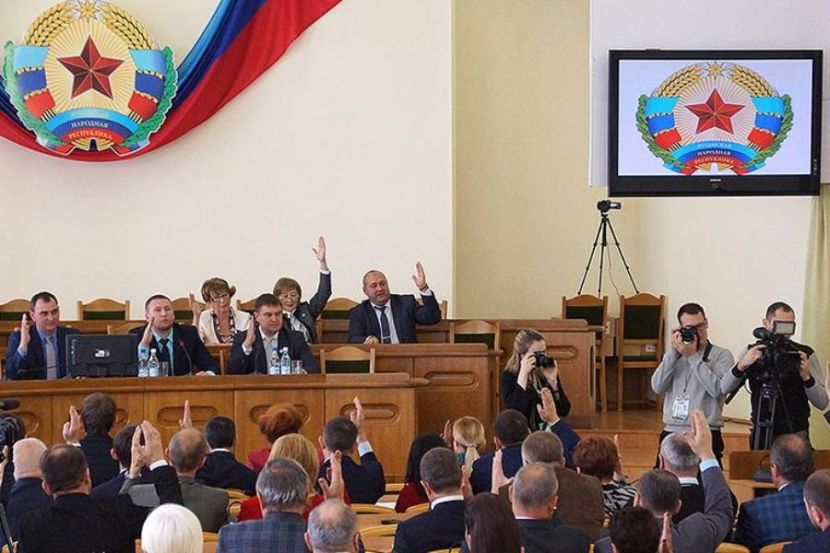 OREANDA-NEWS. The People’s Council of the self-proclaimed Lugansk People’s Republic (LPR) adopted a law amending its Constitution. In the document, for which 42 of the 43 deputies present at the meeting voted (1 abstained), Russian was recognized as the only state language in the republic.

The current Constitution of the LPR calls the state languages ​​Russian and Ukrainian, while the former is also mentioned as the official language of office work in all government bodies and municipalities.

The representative of the head of the LPR in the People’s Council, Nina Galan, explaining the need to change this provision, said that the state language should play a consolidating role and ensure the integrity of the country. “Due to historical and cultural traditions, the Russian language plays a decisive role in the consolidation and cultural development of the nation of the Lugansk People’s Republic […] The adoption of the law will help strengthen integration processes between the LPR and the Russian Federation,” she said.

At the same time, Galan assured that changing the Constitution does not mean denying or belittling the right to use other languages ​​for communication, education and creativity.
Source: OREANDA-NEWS
Другие новости: