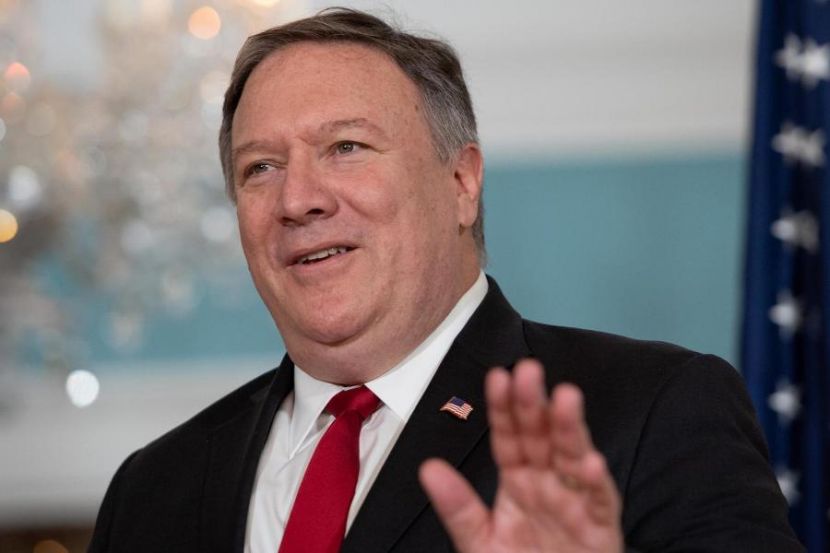 OREANDA-NEWS. The United States intends to prevent Iran from acquiring modern military equipment from Russia and China after the expiration of the arms embargo against the Islamic Republic on October 18 this year. This was announced by US Secretary of State Mike Pompeo on the air of Lars Larson radio show on May 1.

According to the American diplomat, US President Trump and state agencies are ready to do everything possible in order to be sure that after October of 2020 Tehran will not be able to acquire tanks and armored personnel carriers from Russia and China. He added that the United States administration is confident in extending the arms embargo against Iran and is working for this with its partners in the United Nations Security Council, namely Russia, China, Great Britain and France.