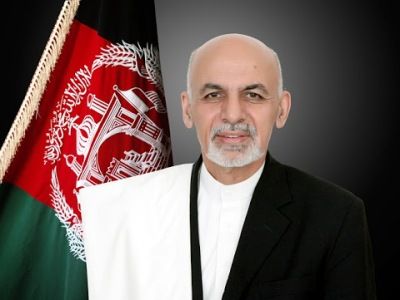 OREANDA-NEWS. President of Afghanistan Ashraf Ghani was officially recognized reelected after checking the results of voting.

71 year old Ghani, who first became president of the country in 2014, was declared a winner in presidential race by the Independent Election Commission on February 22, 2019, but after that the results were disputed by the People’s Islamic Unity Party of Afghanistan. The special commission reported that it registered 16.5 thousand complaints touching upon violations and abuses during the presidential elections.

As a result, national Election Commission conducted an audit of these complaints and recognized the victory of Ghani. 50.64 % of the vote were given for him, while 39.52 % citizens voted for his rival, Prime Minister of Afghanistan Abdullah Abdullah.
Source: OREANDA-NEWS
Поделиться в соцсетях:
Подписаться на наши группы: Instagram | VK | Facebook | Twitter
Rate this article: