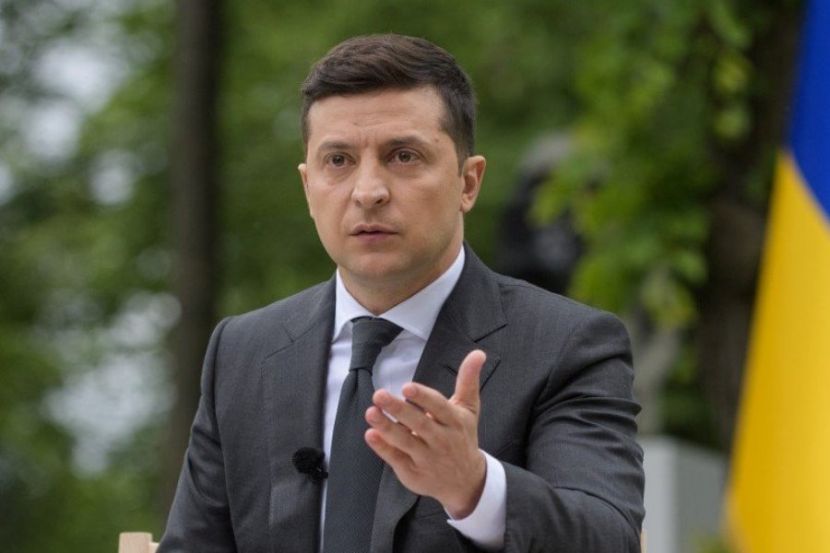 President of Ukraine Made a New Statement about Crimea and Donbass

OREANDA-NEWS. President of Ukraine Volodymyr Zelensky reported that the Swedish authorities support Kiev’s intention to return the issue of Crimea to the agenda.

The politician wrote about this on his Twitter page. “The Prime Minister of Sweden supported my proposal to return the issue of Crimea to the agenda. For years, only the question of ending the war in the Donbass has been raised. However, the war that goes on there began… with Crimea,” Zelensky wrote.

Earlier, the President of Ukraine announced the need to create an international platform for discussing the Crimea, since this issue cannot be included in the Norman format of negotiations on the Donbass. According to him, the Crimean problem is not raised in the Minsk process, and “this is unfair.”

He also expressed opinion that without returning the peninsula “there will be no possibility to communicate normally, honestly, and amicably” for future generations of the peoples of Russia and Ukraine.